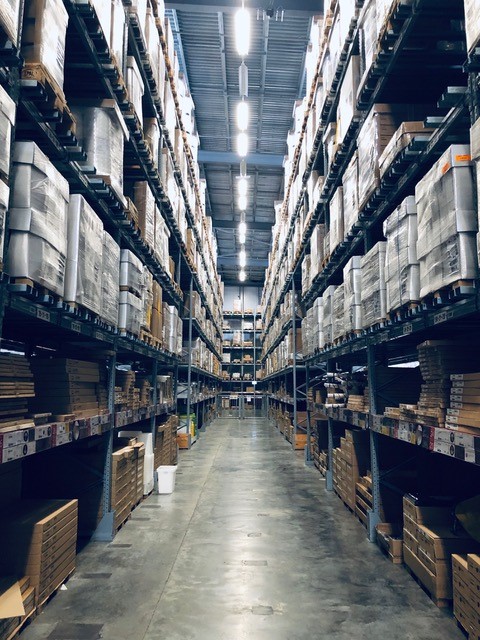 Any contractor who has done business with the Department of Defense has surely seen the 13-digit numeric code used to identify a product as a standardized material item of supply. Known as NATO Stock Number, National Stock Number, or simply as NSN, this code is used by all countries in the NATO treaty, including the United States Department of Defense. Considering the sheer volume of items in the inventory of the DoD, let alone all other NATO treaty countries, the development of a 13-digit code to catalog all these items was no small feat. The following article takes a closer look at the history of the NSN, what its different components mean, and how this number is able to perform the massive task for which it was developed.

The NSN is the descendant of a long line of cataloging systems used by the United States government. In 1930, the US Army Ordnance Corps developed the Standard Nomenclature List as an index for general ordnance supplies, ammunition, weapons and other items. The US Army Quartermaster Corps, as well as the medical departments of the Army, Navy and Air Force each had their own systems to catalog items. Over the years, it became obvious that an inter-service system that could help manage items for all branches of the military would be useful. The Army-Navy Munitions Board was created to fill this need but was put on hold during the Second World War. After the war, the entity was reactivated and renamed the Defense Munitions Board, which created the Cataloging Agency in 1947. This subordinate organization was conceived to manage the Joint Army-Navy Catalog System. To do so, it used a unique 11-digit code assigned to each individual item. The code was eventually referred to as a Federal Stock Number (FSN), and it became the official codification system of the US military when the Defense Cataloging and Standardization Act was passed in 1952. Eventually, the FSN required an update and was replaced by the NSN in 1974.

The NATO supply classification group is comprised of the NATO Supply Group (the first two digits) and the NATO Supply Class (the second two digits). The Supply Group provides the general type of item (aircraft vs. construction machinery, etc.), while the Supply Class provides more detail of similar items in the group (fixed vs. rotary wing aircraft, excavators vs. cranes, etc).

The NIIN makes up the final nine digits of the NSN. The first two digits of the NIIN are the country code, used to identify the country that was the first to codify the item (and usually also the country of final manufacture). Each of the 29 NATO member countries, as well as the 34 NATO-sponsored countries, have their own unique country code. To recognize it as the inventor of the system, the U.S. received the 00-10 country code. The final seven digits of the NIIN are known as the non-significant number, and represent a random, unique code number for a specific item in that particular county code’s inventory. Once assigned, non-significant numbers are never reused or changed. The first three digits are the “interfix” number, indicating the batch where the item came from, and the final four digits make up the unique code of that specific item.

As a testament to its effectiveness, the NSN is still in use today and continues to help catalog and organize the incredible amount of equipment and supplies that is used by NATO countries across the world. But while it plays a significant role in the DoD supply chain, it can be a complicated element to manage for your business. The Odyssey platform can help make it easy to manage data and print labels from one solution.

Do you have more questions about the way the DoD does business? If so, Odyssey can help!

To learn more, or for any other inquiries about our products and services, contact us.

Observations and learnings from our experience in DoD Commerce